Greyhound Racing in the United States

Greyhound Racing in the United States

Dog racing is illegal in 41 states 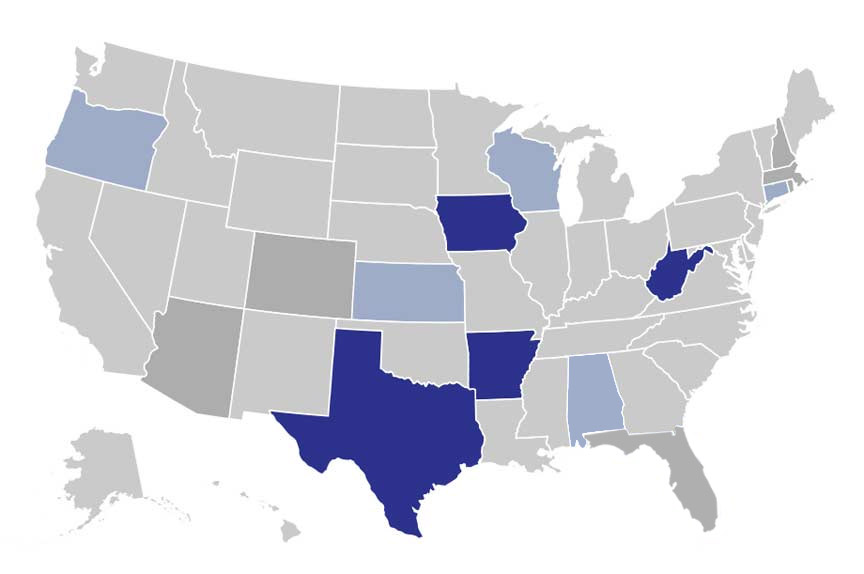 In four states, all dog tracks have closed and ceased live racing, but a prohibitory statute has yet to be enacted. Those states are Oregon, Connecticut, Kansas and Wisconsin.1 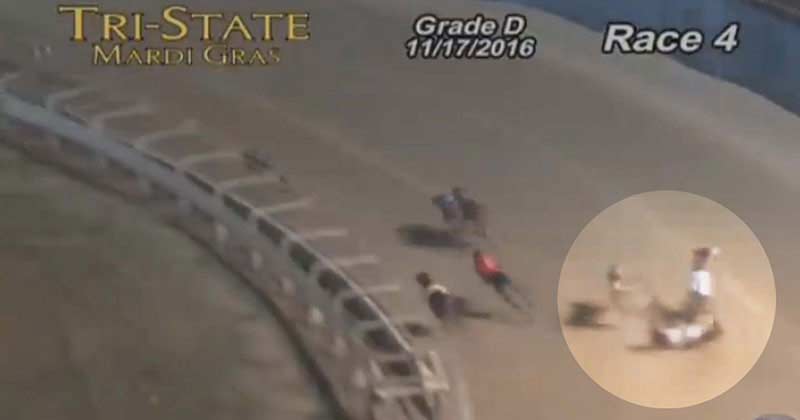 A greyhound dies following a collision at a U.S. track. (Tri-State Greyhound Park) 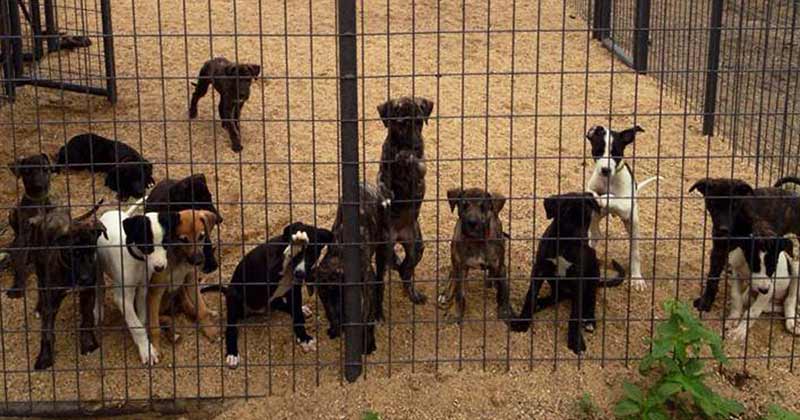 Puppies are bred for racing at a breeding farm in Kansas. (Blue Too Kennel) 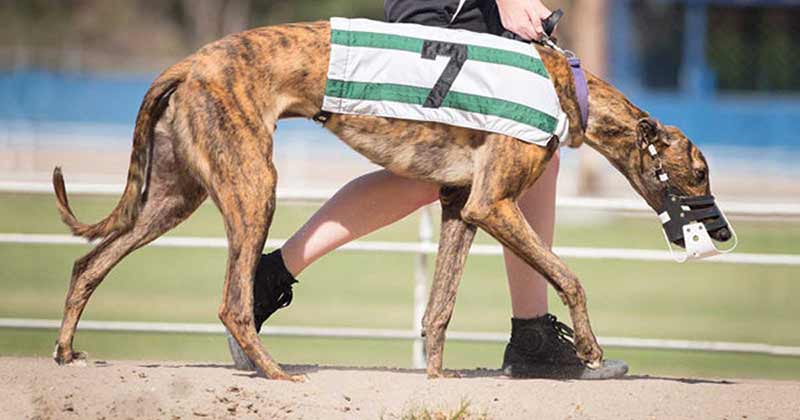 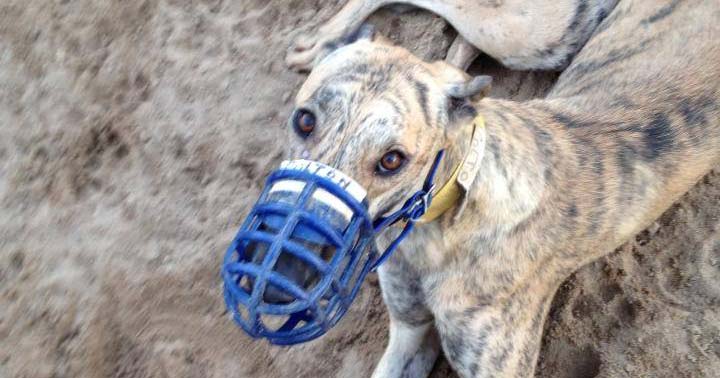 Colton was born on a greyhound breeding farm in the U.S. (Jacobs Racing) 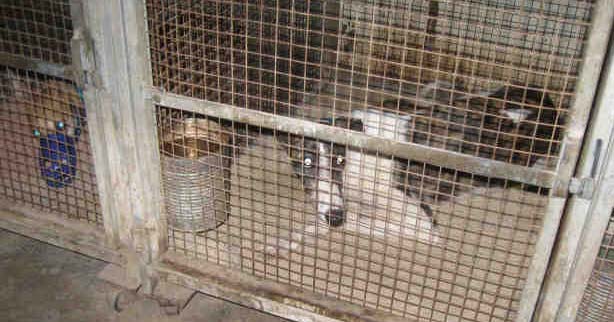 Racing greyhounds are caged for 20-23 hours per day in the US. (Pima County Animal Care Center) 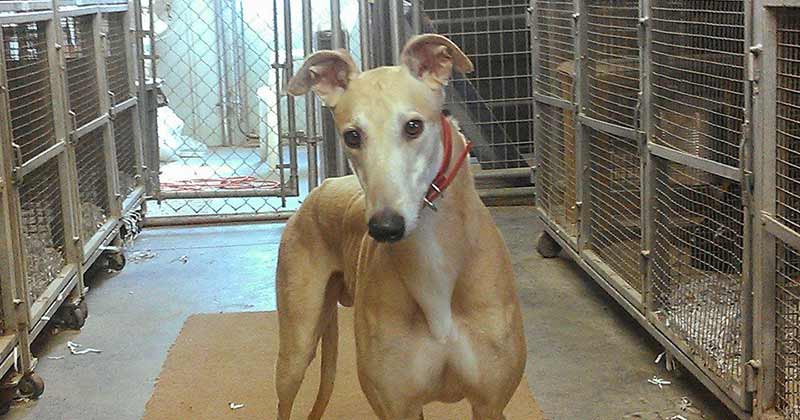 A greyhound at a breeding farm in the United States. (Jacobs Racing)

In addition to live dog racing, greyhound simulcast betting exists in several states including Arizona, Colorado, Connecticut, Idaho, Louisiana, Massachusetts, Montana, Nevada, New Hampshire, New Mexico, North Dakota, Oregon, Rhode Island, South Dakota, Texas, Wisconsin and Wyoming.3 In these states, gamblers are supporting the dog racing industry even though there is no active dog track in their community. Similarly, these simulcast signals depend on the existence of dog tracks in other states.

GREY2K USA Worldwide released the first comprehensive report on the humane and economic aspects of greyhound racing in the United States.

Read our report for an in-depth look inside this cruel industry.

Sign our petition to stop drugging and racing greyhounds >

Another happy ending for greyhounds

Happy New Year from the greyhounds

It's time to save greyhounds with a matching gift!

Will November 6 be Greyhound Independence Day in Florida?

“Greyhounds are very gentle animals, which makes it easy for the racing industry to take advantage of them, but like all animals, they deserve to be treated humanely.”

American Society for the Prevention of Cruelty to Animals (ASPCA)

The Humane Society of the United States (HSUS)