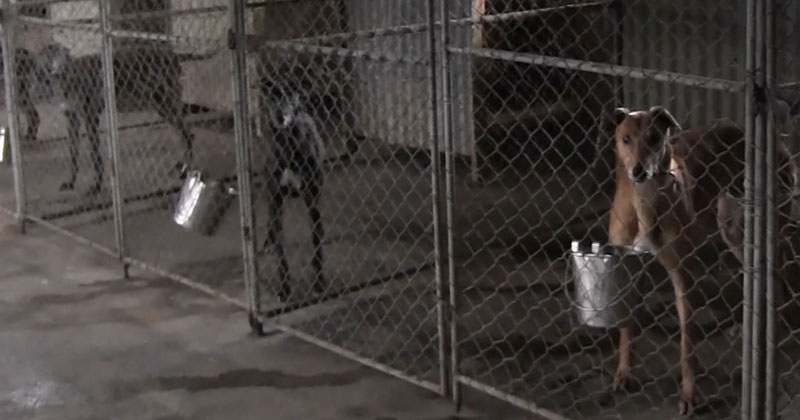 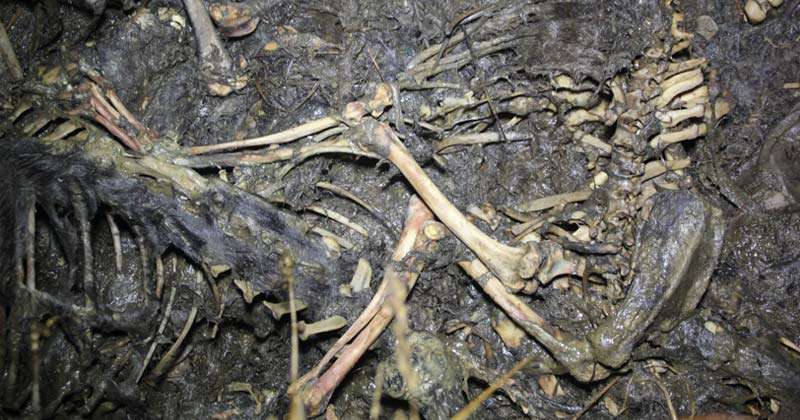 Greyhounds were killed and buried in this mass grave in New Zealand. (Lynn Charlton) 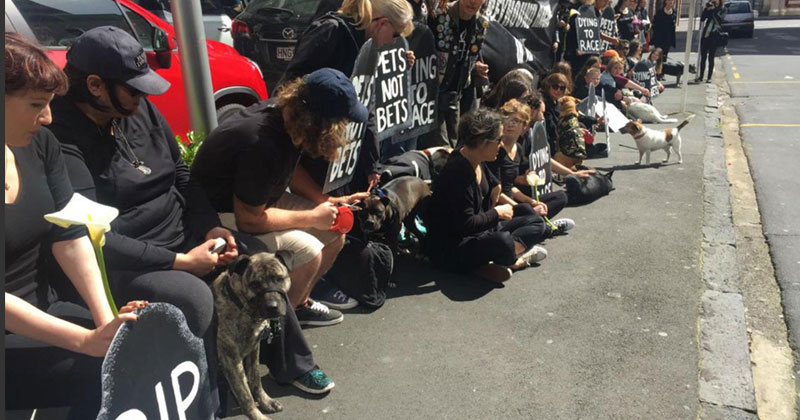 GRNZ has Rules of Racing that include regulations for its member clubs, registration and breeding requirements and greyhound drug testing procedures.4

Wagering on greyhound races is legal in New Zealand. Bets can be placed at the track and through off-site betting outlets. In 2018, $421 million was wagered on New Zealand races.7

New Zealand races are currently broadcast to Australia and GRNZ has expressed plans to expand its simulcast market to include other countries, and of particular focus is the Asian market.8

In May 2022, it was revealed that eight greyhounds linked to New Zealand's largest greyhound breeder John Mclnerney were offloaded to an adoption kennel with severe signs of neglect and mistreatment, including examples of blindness, open wounds, bite marks, old injuries left untreated, lacerations, and severe worms. 9 The next day, Newshub revealed up to 300 improvement notices were sent to "almost all" kennels in New Zealand, with failures including unvaccinated dogs, unapproved medications administered, incomplete treatment records, and an increase in dental issues. 10

Learn more about dog racing in other countries

Urgent: sign petitions to end dog racing all around the world

Kiwis Speak Up For Greyhounds 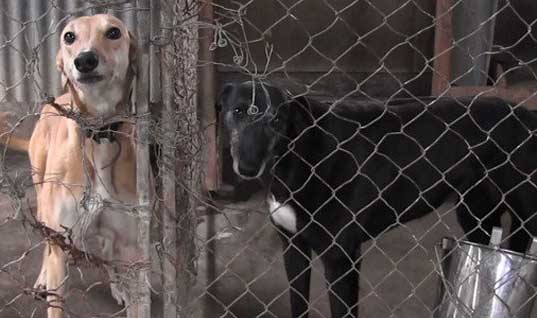 “What I do; it's a matter of economics … I get the vet to come down here and euthanize the dogs.”