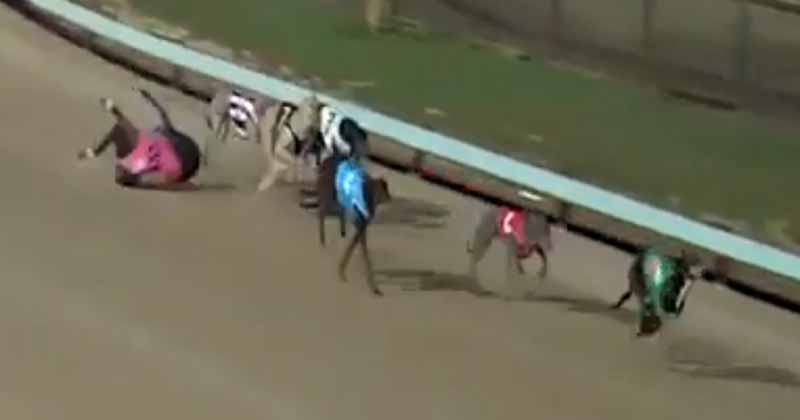 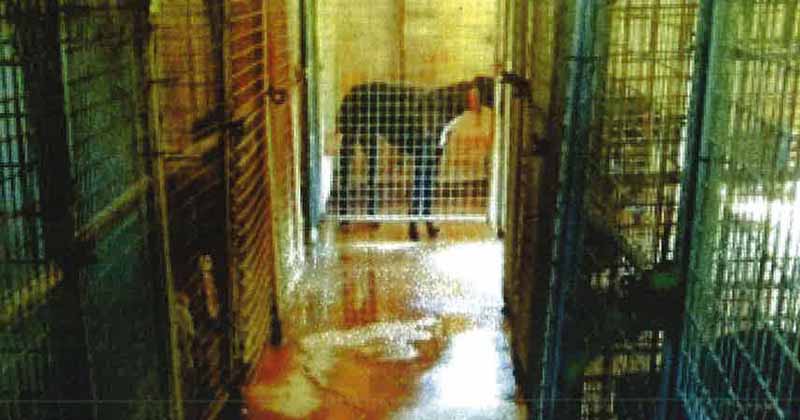 A caged racing greyhound at an Australian kennel. (Special Commission of Inquiry into the Greyhound Racing Industry in NSW, Australia) 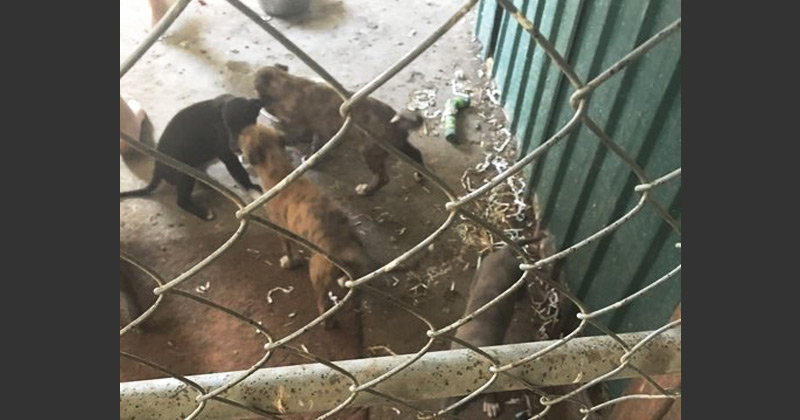 Puppies on a greyhound breeding farm in Australia. (Greyhound-Data) 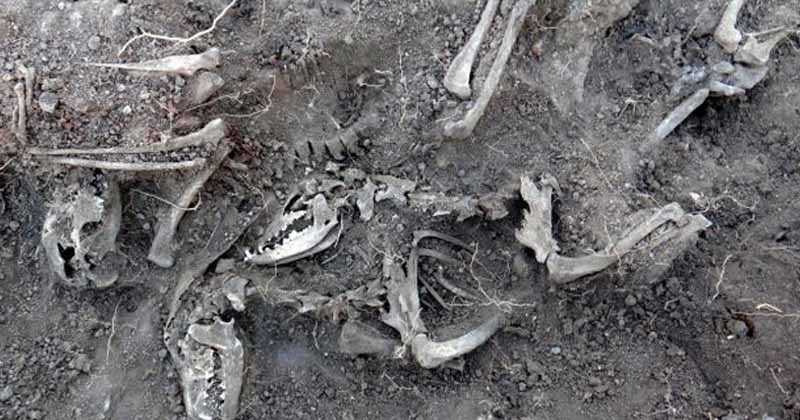 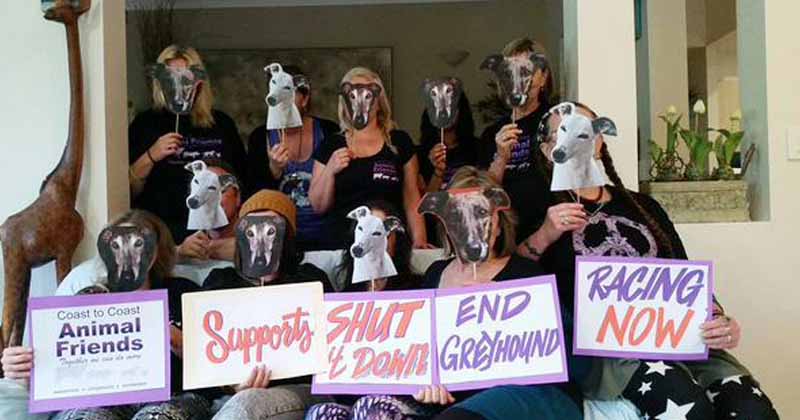 A majority of the greyhounds racing in Australia were bred in the country. In 2015, there were 3,006 litters of greyhounds registered.4 There are 262 breeding kennels listed on greyhound-data.com, an online database maintained by dog racing gamblers.5

Each governing state and territory body has its own set of racing rules that include regulations regarding registrations for dogs, clubs and individuals, race meeting requirements and policies on doping.6 Greyhounds Australasia also has a set of regulations; however, the rules of local controlling bodies take precedence over them.7

Betting on greyhound races is legal in Australia. In the last five years, total wagering, or “turnover,” on races rose from $3.8 billion in 2015 to over $5.1 billion in 2019.10 Seventy-five percent of turnover in 2019 came from the states of Victoria and New South Wales.11

The mass slaughter of greyhounds in the greyhound industry is euphemistically called “wastage.” An internal Greyhounds Australasia report revealed that the industry is responsible for the unnecessary deaths of 13,000 to 17,000 healthy greyhounds each year.12

The “Special Commission of Inquiry into the Greyhound Racing Industry,” known as the McHugh Report, was published in 2016.13 The report found that at least 50% of greyhound puppies whelped were deliberately killed because they were not fast enough. The evidence also showed that 40% of greyhounds whelped never make it to the track. The Commission found that breeding needed to be drastically reduced in order for the problem of the mass slaughter of greyhounds to be solved.14

Learn more about dog racing in other countries 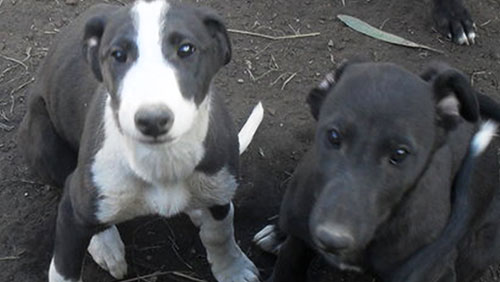 NewsTrace - Gone to the Dogs: Why are There So Few Greyhound Racing Tracks Left?

The best is yet to come! (Annual Newsletter)

The best is yet to come!

Australian MP declares his support for the US Greyhound Protection Act

Australian MP declares his support for the US Greyhound Protection Act

Our Grief Must be Turned Into Action for Greyhounds

“Overwhelming evidence demonstrates endemic abuse, mistreatment and early deaths for dogs involved in racing, and it is very concerning to think this situation may continue.”

Friends of the Hound