Thousands of dogs are injured at race tracks every year

At American dog tracks, greyhounds routinely suffer serious injuries. From 2010 through 2019, a total of 10,977 greyhound injuries have been documented. The most commonly reported injury was a broken leg. Other injuries included head trauma, electrocution, and broken backs. 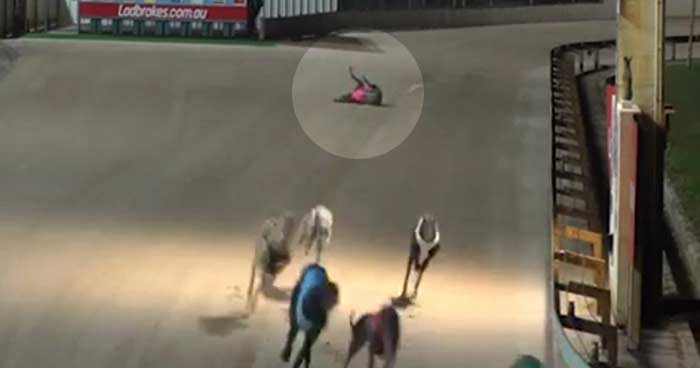 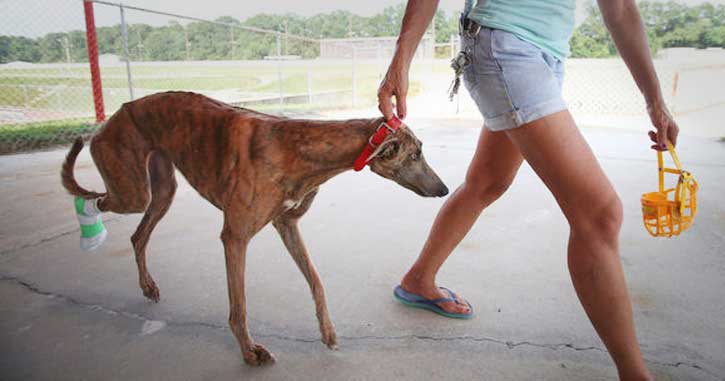 A racing dog with a fractured leg is led by a kennel hand in the US state of Alabama. (Sharon Steinmann) 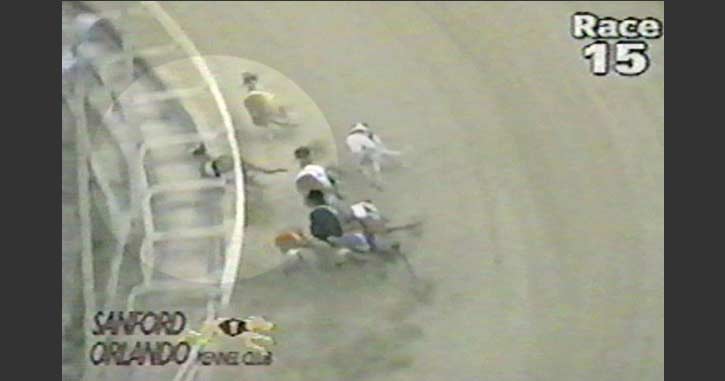 Crystal B Disco died when she hit the rail and suffered a crushed skull. (Sanford Orlando Kennel Club) 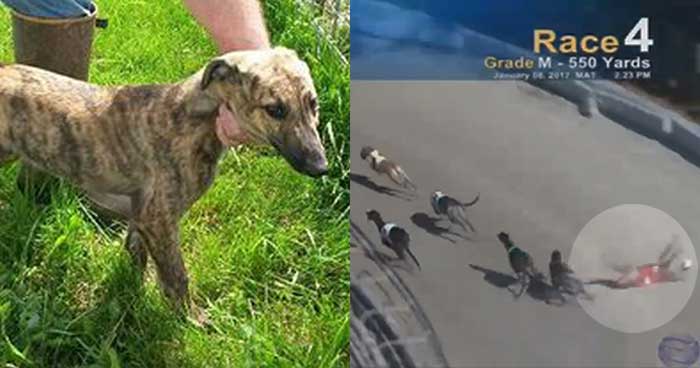 SDR Boogie Man as a puppy and falling on the track at one year old. (Greyhound-Data/bestbet Jacksonville)

Since 2010 over 10,000 injuries have been reported at US tracks. Sonny, shown here, was injured in the US state of Arkansas.

At two West Virginia dog tracks, 6,999 greyhound injuries were reported from 2010 through 2019, including at least 271 dogs that died or were destroyed.

At two Texas dog tracks, 1,899 greyhound injuries were reported from 2010 through 2019, including at least 80 dogs that died or were destroyed.

At Southland Greyhound Park in Arkansas, 1,114 greyhound injuries were reported from 2010 through 2019, including at least 13 dogs that died or were destroyed.

At Iowa Greyhound Park, 400 greyhound injuries were reported from 2010 through 2019, including at least 18 dogs that died or were destroyed.

In Florida where dog racing is now illegal, only one track was ever required to disclose injuries to the public. At the Sanford Orlando Kennel Club, 165 greyhound injuries were reported from May 2017 through December 2019, including at least ten dogs that died or were destroyed.

Greyhounds suffer injuries around the world

Greyhound racing injuries have also been documented in other countries. The state of New South Wales, Australia has been publishing aggregate injury data in quarterly reports. From 2016 through June 30, 2018, these reports identify 6,057 injuries, including 506 catastrophic and major injuries which ended in instant death or post-race “euthanasia.”

Tracks in the United Kingdom were not required to make injury information public until 2017, but GREY2K USA Worldwide conducted an analysis of injury information obtained from the social media accounts of leading industry members. A total of 276 specific greyhound injuries dating from 2006 to June 2014 could be documented. As in other racing jurisdictions, bone fractures were overwhelmingly the most frequently reported injury.

The Guardian - Charities call for end to greyhound racing after 1,000 deaths in a year

Four days to end this

Where is the worst dog track in the US?

Pay No Attention to That Man Behind the Curtain

“Greyhound racing, like all forms of sport or physical activity carries inherent risks and injuries will occur.”