Greyhound cruelty and neglect around the world

Greyhound abuse occurs around the world. Since 2008, more than thirty cases of greyhound cruelty and neglect have been documented in the United States alone. These included physical abuse, parasitic infestations, starvation, and depriving dogs of veterinary care. Worldwide, recent exposes have documented the routine killing of thousands of unwanted greyhounds. Greyhounds often exhibit signs of the neglect they endure in the industry, and overburdened rescues work to rehabilitate as many dogs as they can. 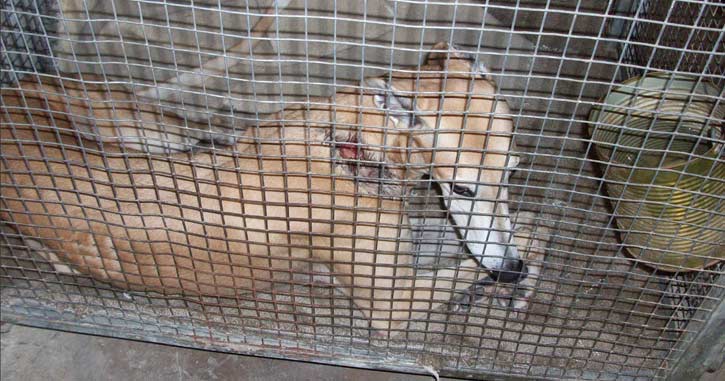 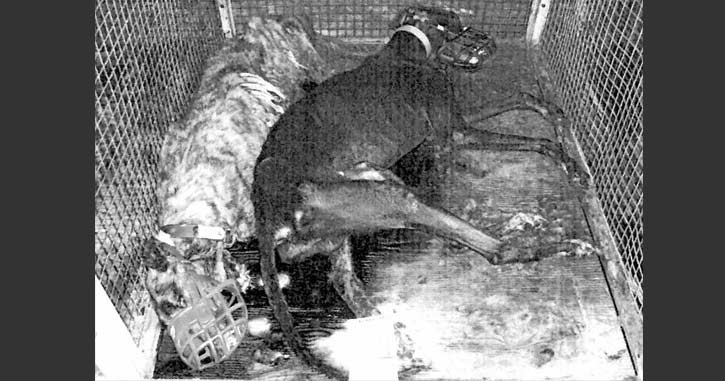 Ronnie Williams, Sr. was found to have 37 dead greyhounds and several who were severely malnourished in his Florida kennel. (Inspector CW Taylor)

In Australia, Robert Newstead was caught using an electric cattle prod on a greyhound before the race. (ABC News, Australia)

Greyhounds Run Into the Ground at Mexico Track

“It is a broken sport that exploits animals.”